Our 2016 Annual Report has Landed! 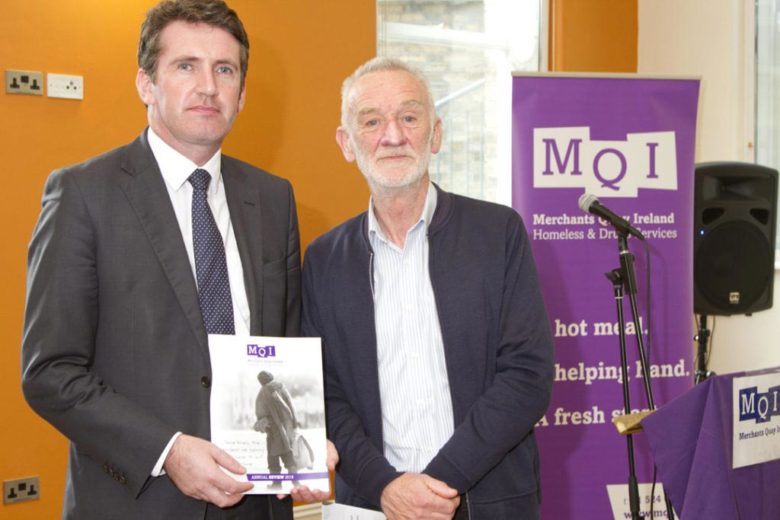 We’re delighted to announce that our 2016 Annual Report has been launched. Our report was launched by Labour Party Senator Aodhán Ó’Ríordáin, and showed the continuing growth of homelessness and the impact on the drug crisis in Ireland.

Some of the statistics in the report showed;

CEO of Merchants Quay Ireland, Tony Geoghegan remarked that there needs to be an increase in investment for vital services so more people can be moved out of homeless services and into recovery programmes and stable accommodation. We need to recognise society is not just about money, society is people, their lives, and addressing the drugs and homeless crisis so we can save lives.